A former monastery in Veltrusy, Czech Republic is to be transformed into the new home of the Hospice of Knight of Wenceslaus charity. The scheme has been developed by GWE, our affiliated office in Prague.

The monastery built c.1900 by Nuns of the Czech province, Congregation of Daughters of God´s Love seated in north Bohemia in Opava, has since had many uses as a business school, foreign language school, home works school and Kindergarten. It was then seized by the state and used by the police until recently, when it was restituted by the Congregation and donated to the Hospice of Knight of Wenceslaus charity. 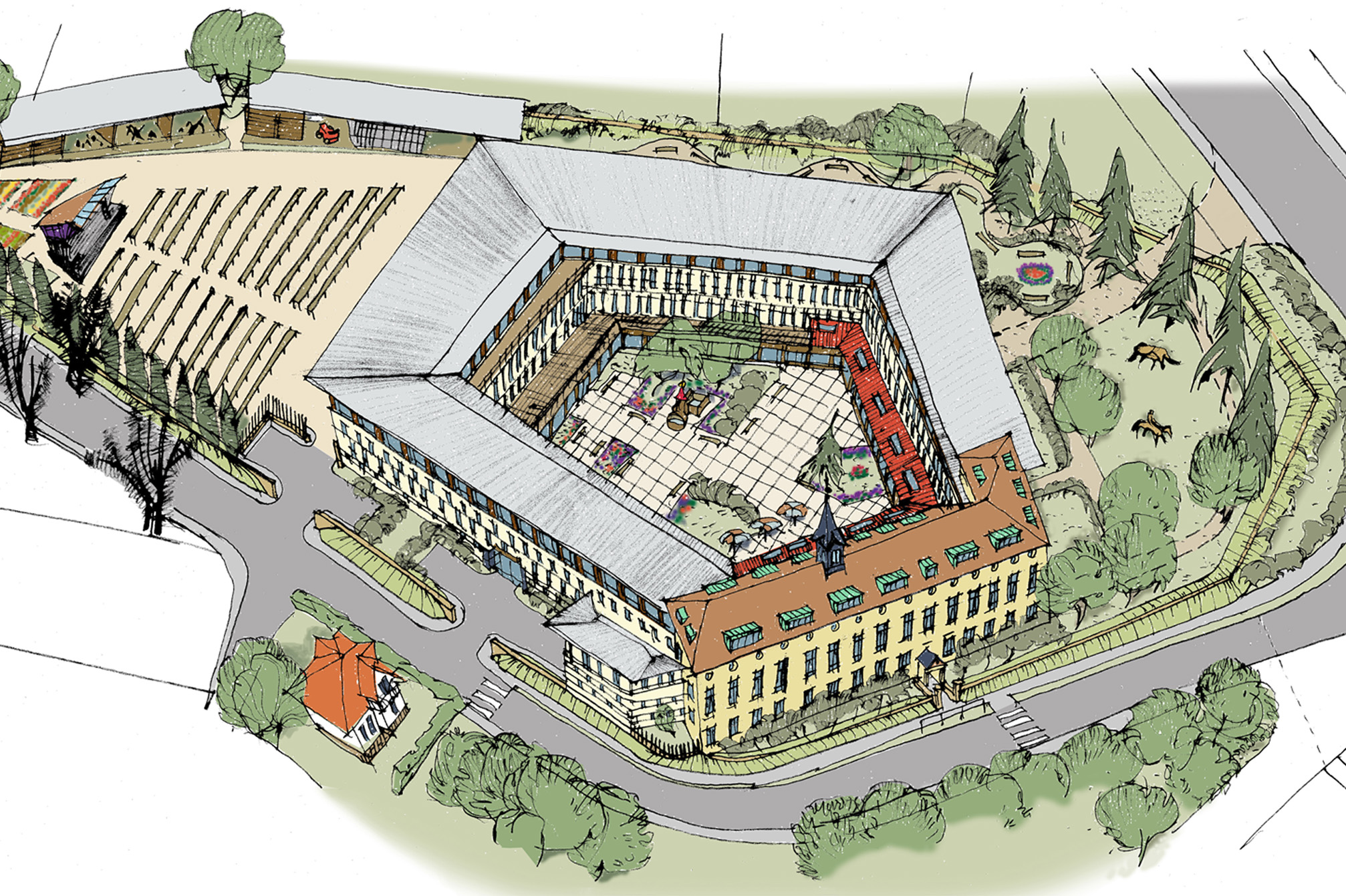