The National Heritage Centre for Horseracing and Sporting Art have released a preview film and new website of ahead of the museums opening this Autumn. The film, which includes snap shots from across the three different areas of the site, giving a taste of the spaces and objects that will be on display in the National Horseracing Museum, National Gallery for Sporting Art and the flagship home for the Retraining of Race Horses charity

The project has seen the National Horseracing Museum move from its current location on Newmarket High Street, to the historic Palace House site and works are continuing on the final fitout and curation of museum objects.

We are proud to have been involved in this Heritage Lottery funded scheme for over 8 years and look forward to the opening in autumn 2016.

The National Heritage Centre for Horseracing and Sporting Art from Vimeo. The film was produced by Equine Productions. 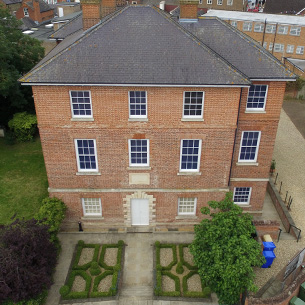