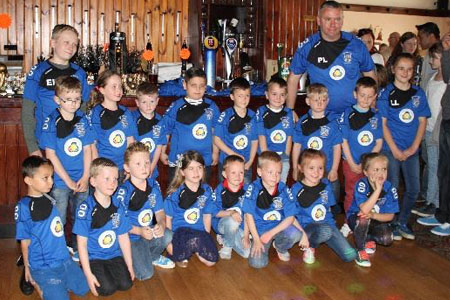 GWP are proud to announce new sponsorship of the West End Park Juniors Football Club in Cleckheaton. GWP Architecture is now the official shirt sponsor of the under 8’s team and GWP Project Services are this years practice balls sponsor. GWP Architecture Director Richard Townend said “it is with great pleasure that we are ableRead More 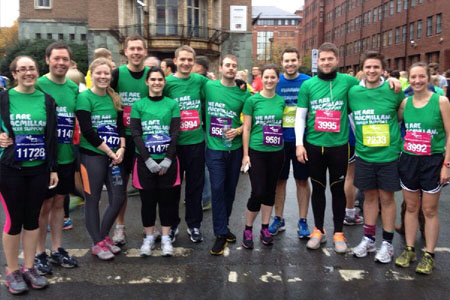 Yesterday 10 members of GWP lined up to take part in the 29th Leeds Abbey Dash 10k race, to raise funds for Macmillan Cancer Support. It’s great to be able to confirm that we have now raised over £600 so far for the charity. Macmillan Cancer is a cause that members of staff felt we neededRead More 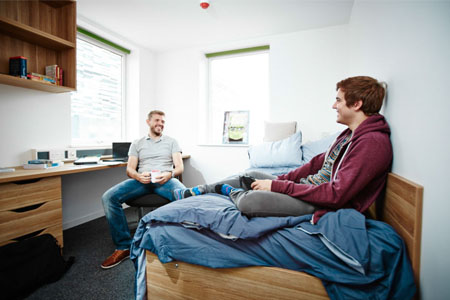 We are delighted to announce that our Birley Fields Student Accommodation scheme at Manchester Metropolitan University has achieved a BREEAM ‘Outstanding’ rating at design stage. This impressive accomplishment is achieved by less that 1% of new buildings in the UK. The 967 bedrooms are provided in both Townhouse Units and Cluster Flat accommodation that areRead More 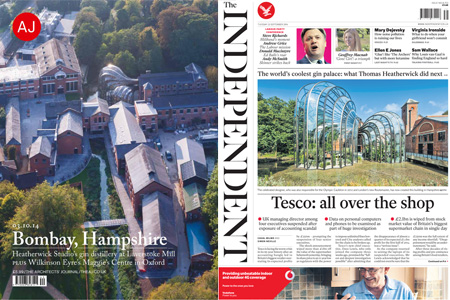 We are proud to announce as Executive Architects in collaboration with Heatherwick Studio, that the Bombay Sapphire Distillery officially opened to the public this week. Allowing everyone to explore Laverstoke Mill as a state-of-art gin distillery and world class visitor experience. The transformation of this historic site involved the restoration of 23 existing buildings that sitRead More 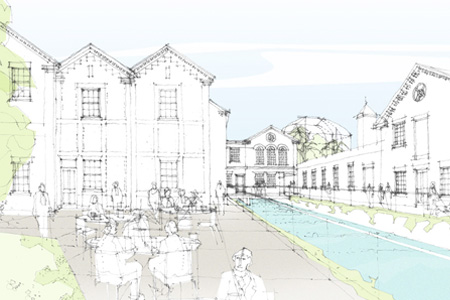 The Bombay Sapphire Gin Distillery at Laverstoke Mill in Hampshire has been awarded the highly prestigious BREEAM 2014 Award for Industrial Design at a ceremony held during the Ecobuild Conference at the London ExCel Centre on 04 March 2014. The project which is the first distillery and also the first refurbishment to achieve an ‘Outstanding’Read More 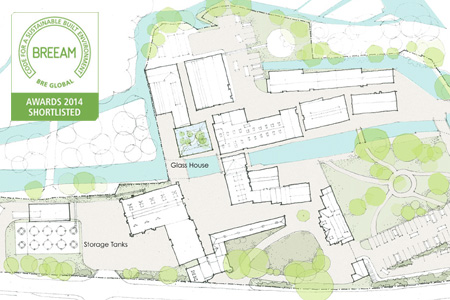 BRE have announced that our Bombay Sapphire Distillery Process buildings have been shortlisted for a BREEAM 2014 Award. BREEAM Awards recognise the most sustainable schemes built across the UK each year and GWP Architecture have been previously recognised as BREEAM Award winners in 2008, 2010 and 2012, our nomination in 2014 reinforces our position asRead More

Construction began today on our new National Heritage Centre for Horseracing and Sporting Art. The scheme will see the National Horseracing Museum (NHRM) move from its current location on Newmarket High Street, to the historic Palace House site where it will be joined by a new gallery for the British Sporting Art Trust and aRead More 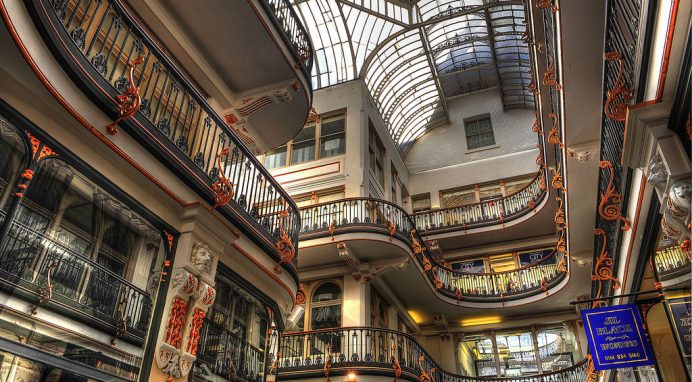 The Manchester office has now moved to new premises.  The office address has changed to the following with immediate effect. 46 Barton Arcade Deansgate Manchester M3 2BH Please note the contact numbers and email address remain unchanged and can be viewed on the contact page.