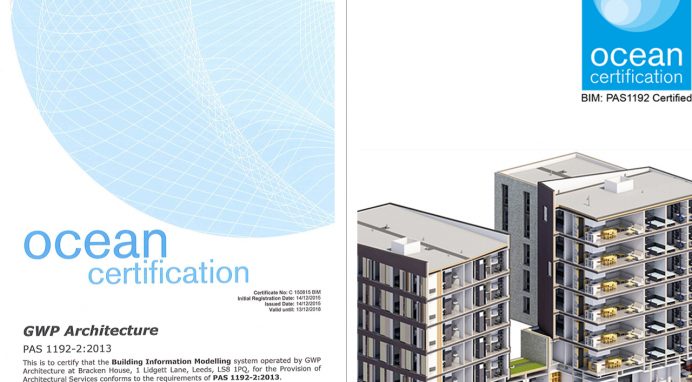 GWP Architecture has become one the first Architectural companies to receive certification to PAS1192-2; accreditation for BIM. PAS1192-2 is the first level of a brand new accreditation, which will in time be developed into a new UKAS standard, measuring information management capability. The standardisation, procedures, management policies and systems that GWP have put in placeRead More 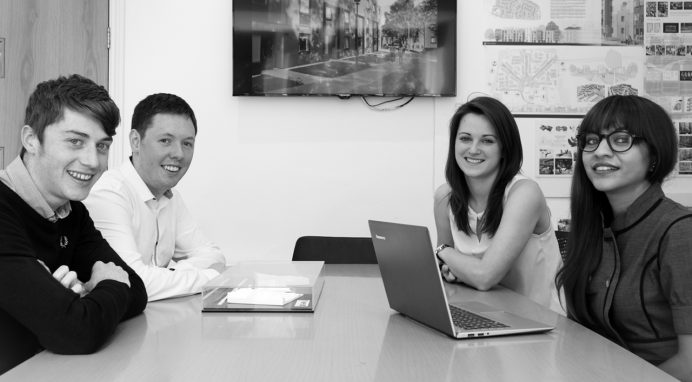 We are currently hosting Sadaf Fatima (far right), from the Alexander Humboldt Foundation in Germany, during a month’s internship. Sadaf, a current German Chancellor Fellow 2014-2015, has recently spent several months’ at the Passivhaus Institute in Darmstadt, Germany and at a Passivhaus project on Tenerife, Spain. She is working with several members of staff fromRead More 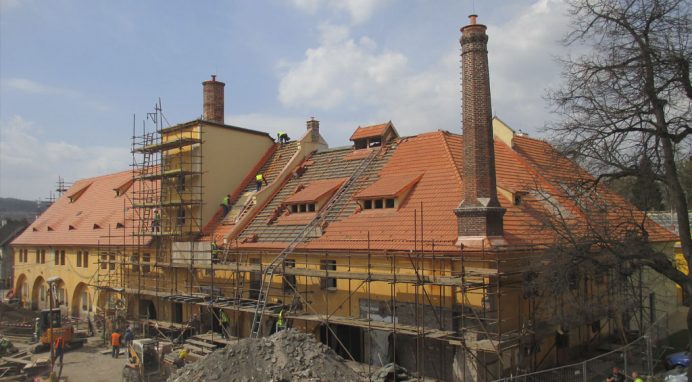 GWE are involved in a major restoration and remodelling of a series of historic buildings into a care home in Zirec, north east Bohemia, Czech Republic. The client St Josephs Home, is a charity specialising in the care of patients affected by multiple sclerosis and presently provides care for some 50 residents; the latest phaseRead More 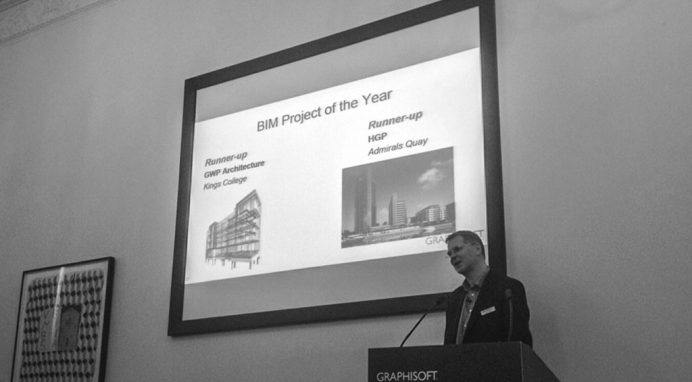 GWP Architecture were invited to attend the Archicad 19 launch and inaugural Graphisoft Archicad awards at London’s Carlton House Terrace on Wednesday 3rd June. The award winning BIM software has been used by staff at GWP for 20 years and the latest advantages and updates were demonstrated at the event attended, by the countries top architecturalRead More 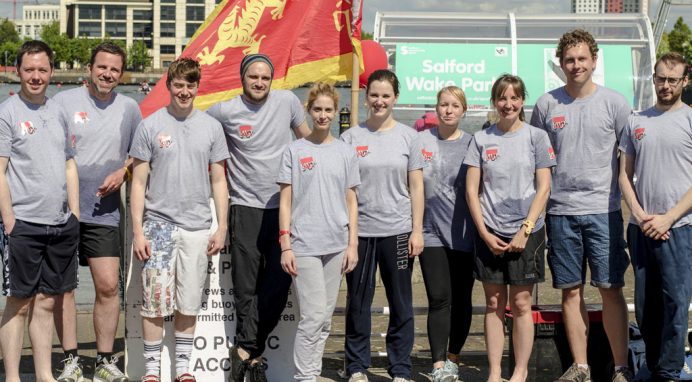 Staff from GWP Architecture and GWP Project Services took to the water in Salford Quays for this year’s CRASH Dragon Boat Challenge. This was the second time the practice had entered this popular annual event, which raises funds for the construction industry charity CRASH. The 11 strong team battled through the heats but missed outRead More