The site presents several complex layers of history to uncover, with the Mecca Bingo being built atop a former cinema, which was in turn built over a theatre. Prior to this and after the medieval period, the site was a community green space providing views of the river. 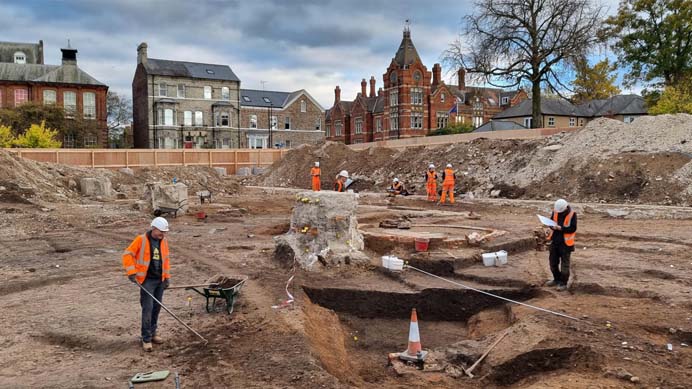